The website has been migrated; the DNS changes may take a few hours to propagate but in principle we’re up and running.

The website will be down tonight to allow it to move to a new hosting service.

The current hosting server has reach end-of-life, and has experienced serious performance issues in recent weeks.

Preparation work has already been done on the new host, and the planned works should be relatively simple and straight forward.

The new hosting service guarantees 99.99% up time, and much improved page load time.

Application of the rules of hockey in England for the 2019-20 Season.

The FIH published the new Rules of Outdoor Hockey in December 2018. These took effect internationally from 1 January 2019, but National Associations have discretion to decide the date of implementation at national level. As communicated on 18th December 2018, (click here) England Hockey chose not to implement the changes during the 2018-19 season.

England Hockey can now confirm that it supports the implementation of all the rule changes with the exception of one. Therefore the following (major) changes will be implemented at all levels of the sport in England from the start of the 2019/20 season:

England Hockey has, in recent years, striven to apply a consistent set of rules throughout all levels of the sport, however, the proposed change to 15-minute quarters has caused considerable concern. Since December England Hockey has been considering the full implications of the rule change including research on the impact on game length consultation with officiating bodies and discussions with other hockey governing bodies around the world.

England Hockey has also been liaising with the FIH to understand whether they were reconsidering the proposals in light of the number of countries opting to continue to play halves or opting to move to 17.5 minute quarters (without the clock stopping at Penalty Corners).

The Board of England Hockey met on 16 July and has agreed the following changes:

The implementation of quarters at lower levels will be considered over the course of the 2019/20 season, in light of the experience at the higher levels.

Support will be available for players, coaches, umpires and officials in learning these rule implementations through access to material on the Hockey Hub and this will be shared with Leagues & Umpiring Associations to enhance the learning of their members ahead of the new season.

Due to the variation in rule sets for the domestic game, the Hockey Hub will host both versions of the rules that England Hockey will be playing to during the 2019/20 season. As previously stated, there are a number of changes to the Outdoor Rules. These are all marked with a vertical line in the margin of the Rule Book. The key rule changes are summarised below, but players, coaches, umpires and officials are encouraged to read the full text of the new rules rather than relying on this document.

2.2 – Mandatory Experiment: a team no longer has the option to play with a player with goalkeeping privileges. This means that teams either play with a Goalkeeper, or 11 outfield players

5 – timing of matches to be more closely aligned with the international game as seen at the Vitality Hockey Women’s World Cup or FIH Pro-League. See above / below for further details.

6 – wording change around the start and re-start of the match to reflect the change to quarters in the rule book.

9.12 – Very minor clarification of third party or shadow obstruction during a penalty corner on defenders (and goalkeeper).

11.6 – wording added to this rule to show that Umpires blow the whistle for the start / end of each quarter and for the stopping / re-starting of time around a Penalty Corner.

12.4 – clarification added to the awarding of a Penalty Stroke if the ball hits a piece of equipment lying in the circle and a probable goal is prevented, a penalty stroke may be awarded.

13.1 – A free hit awarded to the defence within the defensive circle can be taken anywhere in their circle OR taken up to 15 metres from the back-line in line with the location of the offence, parallel to the side-line.

13.2 – Additional wording in the guidance concerning the re-start after awarding a Free Hit to the attacking team within 5 metres of the circle they are attacking. The introduction of a quick selfpass for these Free Hits allows the defenders to stay within the circle, within 5m and not interfere with play until the ball can legitimately enter the circle. If there is no quick self-pass, then ALL defenders, regardless of location in the 23m, have to retreat 5m if they wish to legitimately play the ball once the Free Hit is taken.

13.3.g – Clarification on defending team’s responsibilities when defending a Penalty Corner when playing with no Goalkeeper.

13.6.e – change to current rule, now if an attacker enters the circle at a Penalty Corner before permitted, the player taking the push or hit from the backline is required to go beyond the centreline and the Penalty Corner is taken again.

13.7.e – if a team has chosen to play with eleven outfield players and no goalkeeper, if they concede a Penalty Stroke then this explains what protective equipment is permitted for the defender.

Original document can be downloaded from https://i.emlfiles4.com/cmpdoc/3/4/2/6/2/files/578167_2019-changes-to-rules-of-outdoor–hockey-press-release-final.pdf

Photo proofs from the end of season part, taken by Dave Dodge Photography, are available for viewing here.

This year’s Romsey Hockey Club AGM will be at 7:30pm at the Phoenix on Monday 29th April.

Please sign up on Teamo for the End of Season Do. We have a cut off of 8th April unless there are extenuating circumstances. The event fee is £40 per person. This includes a photographer, live band, drink on arrival and 3 course dinner – fantastic value for money. Dress is black tie. Awards will be presented.

Romsey 1s made it 8 wins from 10 matches with a hard fought win over Southampton 2s. They took the lead early in the first half as Bethan Knight fired a searching pass to find Kate Olingschlaeger in the circle. Her cross found Erica Jenner whose shot on goal was helped over the line by Emma Beeching.

Having held this lead over the half time break, Romsey piled on the pressure in the second half with the majority of the game being played in Southampton’s half. An Abby James run from midfield made the second goal when her forward pass found Kate in front of the keeper, and she found the net with a clever deflection on her reverse stick.

The last quarter of an hour saw Romsey giving away too much possession, allowing Southampton to open their scoring from a well worked short corner.

For Romsey, it wasn’t always pretty, but they’ll take another 3 points, and have climbed to joint second in the league.

Next week’s match will be nail biter, playing New Forest who share their second place.

Please follow the link to find out a summary of what the committee discussed at our most recent meeting. 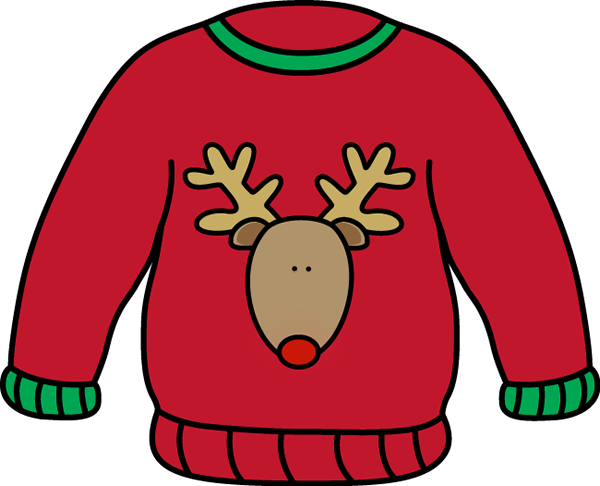 This year’s Club Christmas Curry is on Saturday 8th December. The venue is the Romsey Town Hall, and the doors open at 7:30pm. The tickets are £25 per head. Please see your captain / manager to purchase a ticket. Christmas jumpers are compulsory.