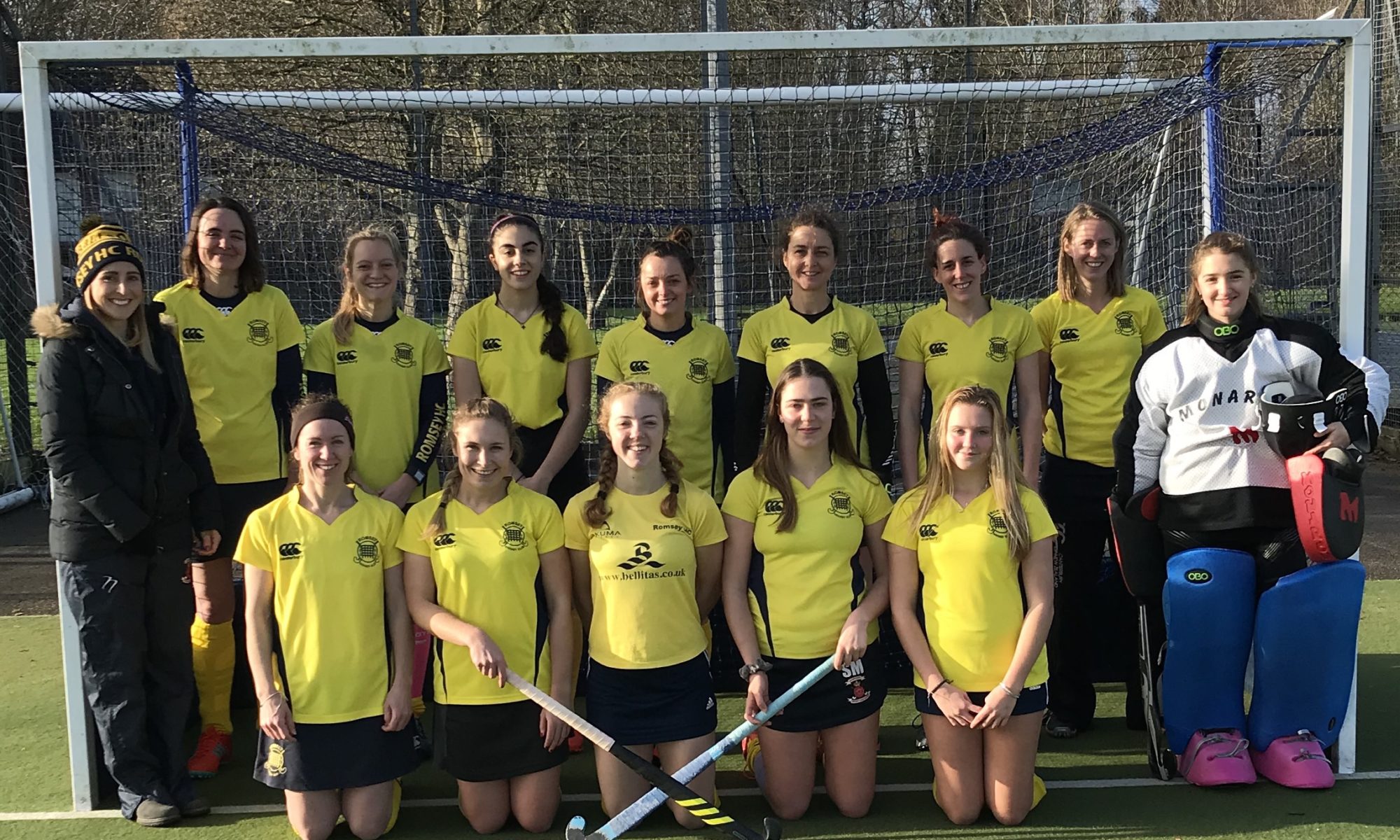 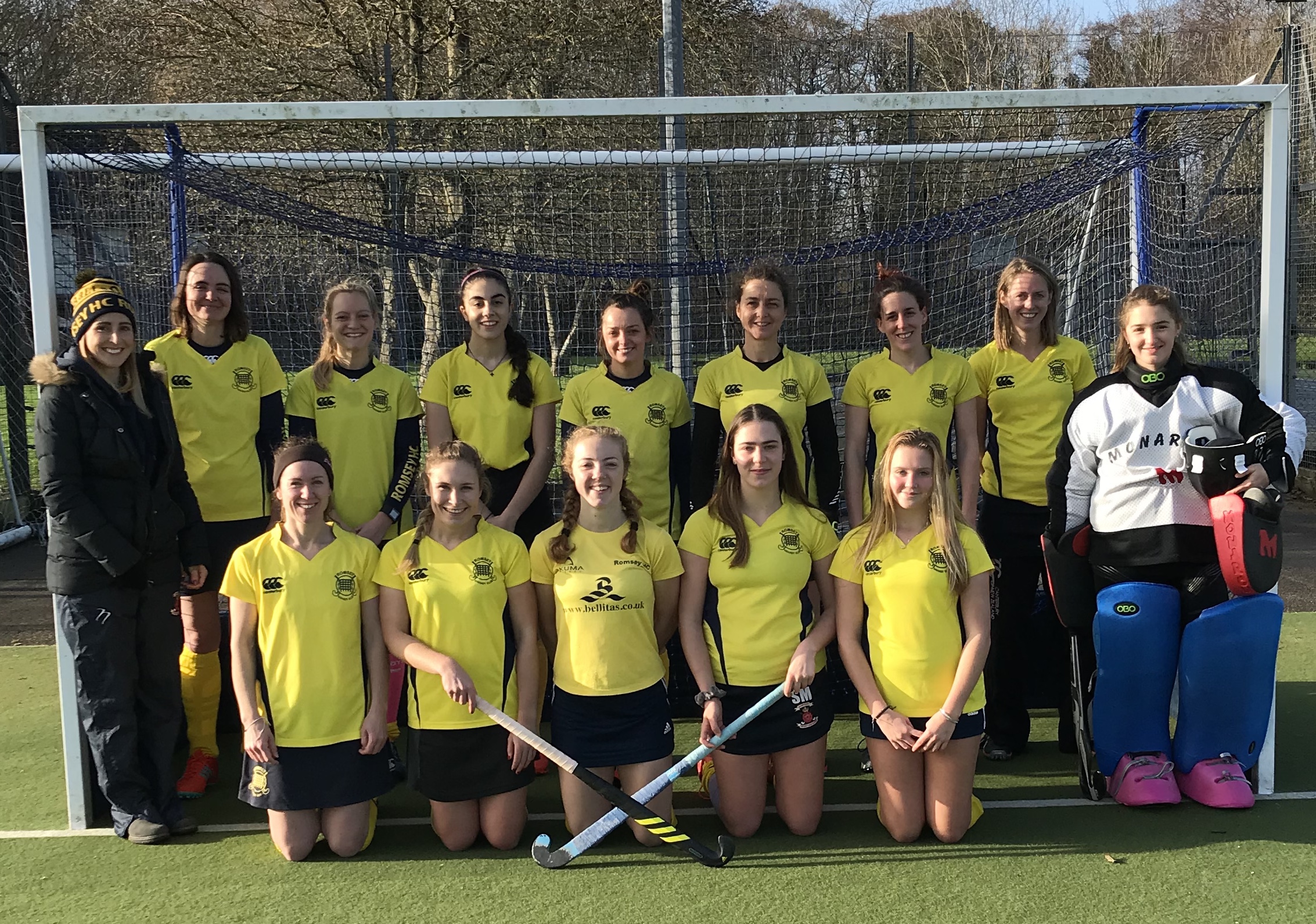 Romsey hosted Southampton 2xi in their last game before the Christmas break. Romsey started the game very slowly, making lots of unforced mistakes which eventually gifted Southampton the opportunity to go 1-0 up before 10 minutes had passed. As they gradually woke up, Romsey began to work their way out of the Southampton press and were kept in the game by GK Antonia Luckhurst who made some great saves to prevent the visitors going further ahead.
A break out of defence by Emily Dixon, in which she sent a long pass up the pitch to Emma Beeching who dodged the Southampton GK giving Romsey the equalising chance they needed which Erica Jenner calmly placed into the goal. After a rousing half time talk, Romsey took more control of the game and started to create opportunities with the team units linking up and starting to play as a team, something they struggled to do in the first half. Romsey won a short corner which was superbly hit into the bottom corner by Stella Bendoni.
The final 10 minutes of the game saw Romsey, in contrast to the opening 10 minutes, play some of the best hockey of the game. The victory was sealed after Bethan knights made a great pass up the pitch which found Sarah McLeod up front. She worked hard to prevent it going off the back line and sent a piercing cross into the D for a fast arriving Laura Hunter to convert with a reverse stick goal at close range. Romsey go into the Christmas break 8th in the league on 13 points.
Proudly sponsored by: