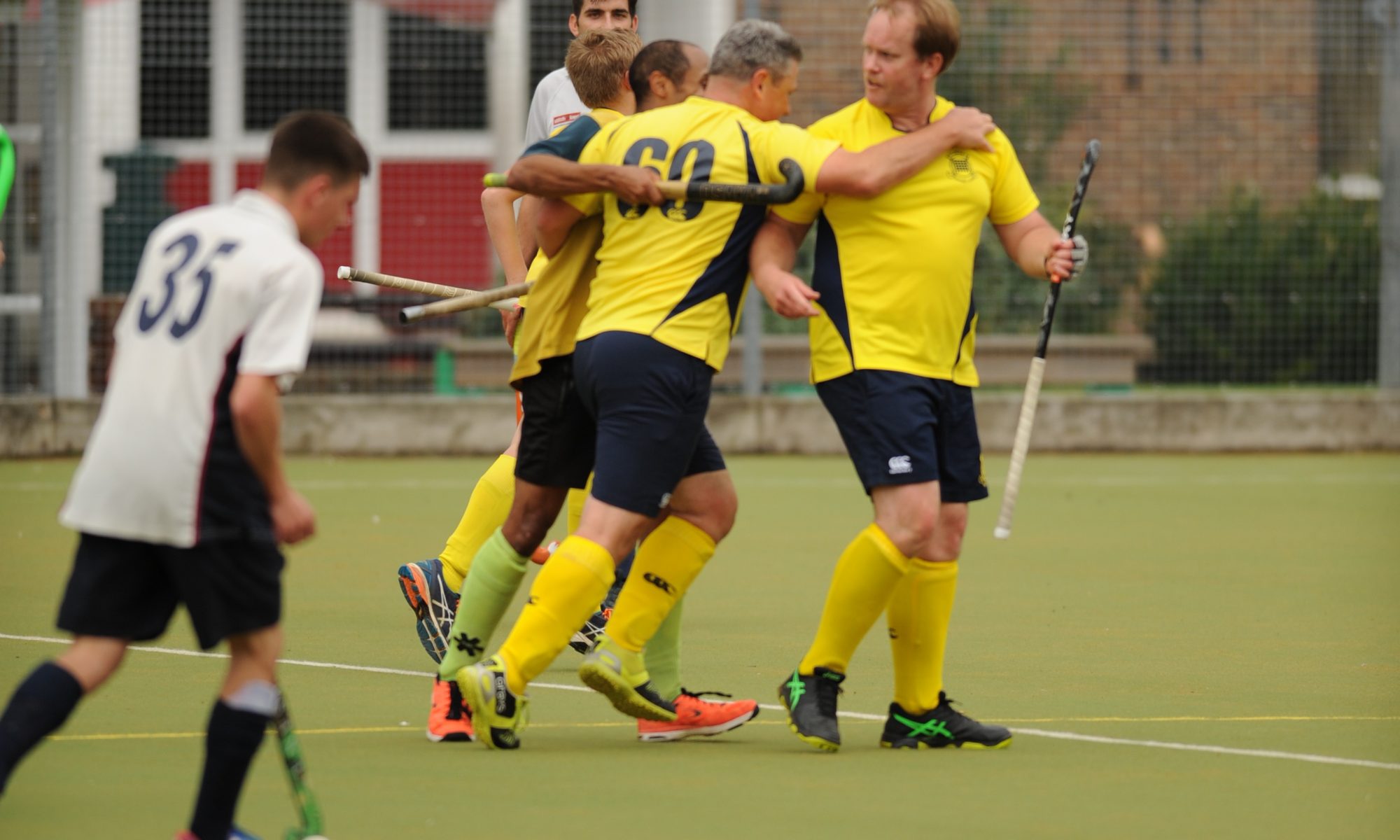 Romsey deservedly gained a point from an even contest with their first home league game of the season on the new Romsey Community School pitch.

Romsey started the brighter in the first half, Jon Marsh and Alexis Harris winning the battles in the centre of the pitch to allow Romsey to build moves down their right and left.

Dan Blackman played the ball in from the right from a side line hit, and Luke W won the ball and fired in high past the keeper, only to see the goal chalked off as no other player had touched the ball before it entered the circle.

Lorne T won possession and drove down the right, only for his cross to be nicked away from the onrushing Romsey forward, and Harris’ blast from outside the circle came straight back off the post but Ben H and Luke W couldn’t get to the rebound before it was cleared.

As Andover gained some momentum the Romsey defence looked solid, Oli G in goal having no real saves to make as Gordon Farquhason, Aaron Shaw and Ben Parker linked up well, with Dan Newman able to clear and build moves down the right.

A goal less first half saw Romsey again start on top, but with Andrew Cadge off injured, followed by Gordon F, Andover gained possession in their own half and a well worked move saw them pass around the Romsey defence to go 1-0 leaving Oli G in goal no chance.

Romsey pushed hard for an equaliser but Harris and Marsh both had shots that went wide, and so Stuart Robertson on at the back, pushed up to support the attack as time was running out. He won the ball in the Andover half, and played a perfectly weighted ball just out of reach of the last Andover defender, in to the path of Romsey’s forward Colin Harwood, as the ball bounced up Harwood touched it first time past the on rushing keeper to take it out of his reach and in to the empty goal for a well deserved equaliser and spark jubilant celebrations at a point gained.