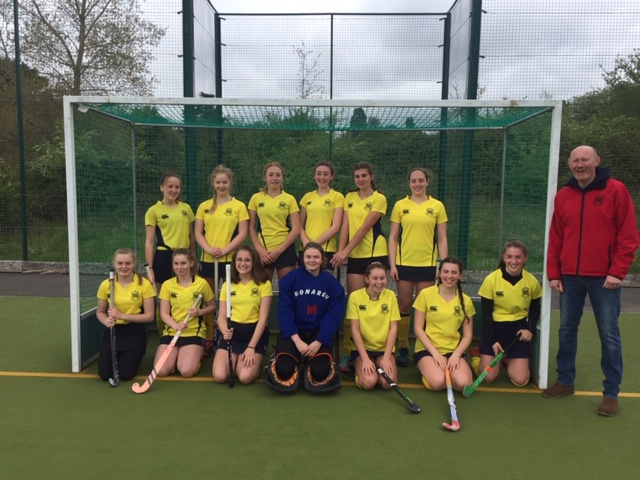 Romsey U16 girls played New Forest On Sunday April the 28th 2019 in a straight shoot out for the league runners up position in the last  match of the season. 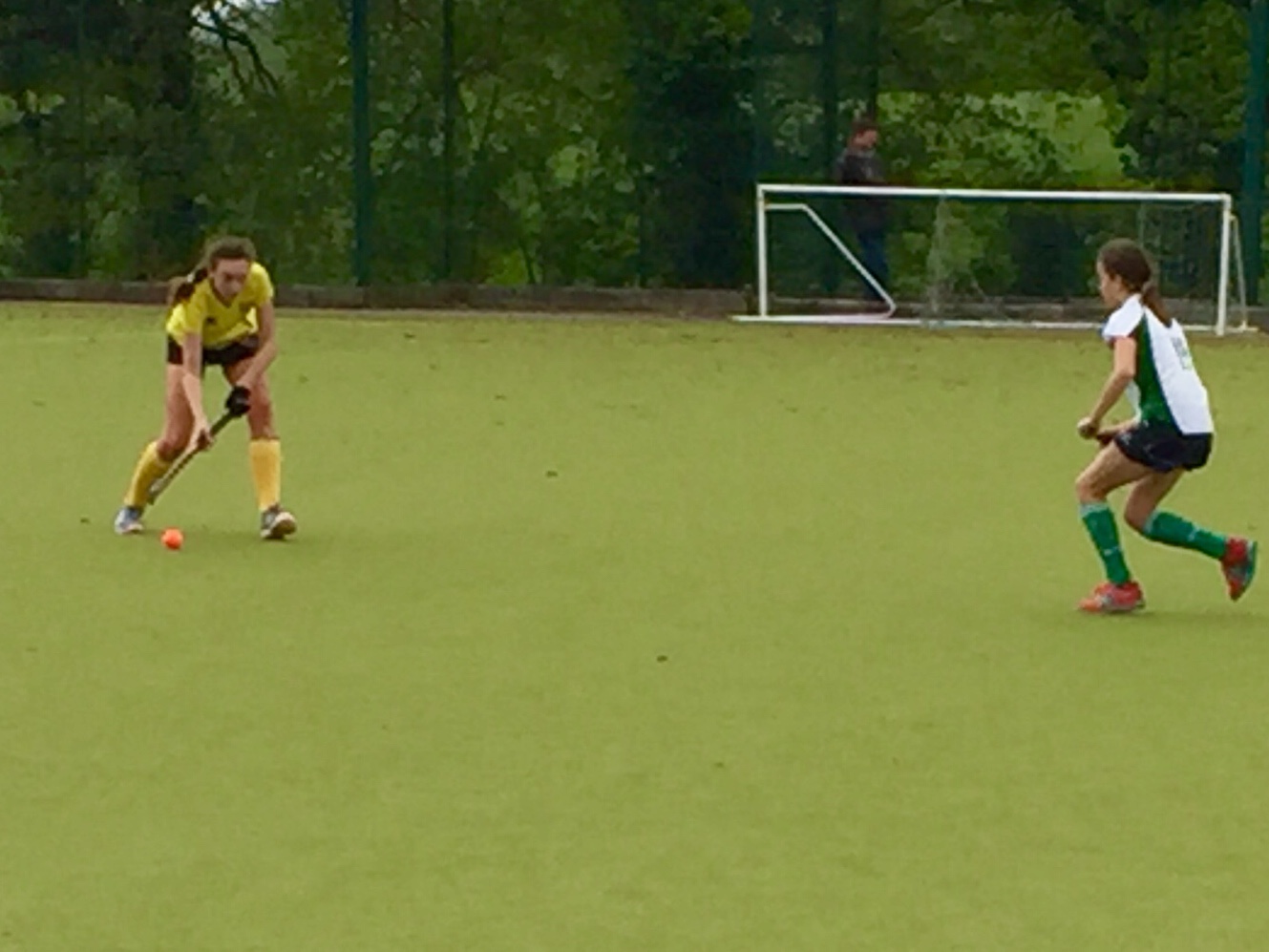 Romsey had been slow starters this season but their form had improved in recent weeks and were playing their best hockey of the year.

Push back was 1.00pm on a cloudy day and both teams set off at a good pace. Romsey were soon in attack with Clara H and Liz F moving the ball through midfield and getting the ball wide to Jess G who made good progress to find Jess W at the edge of the D only to see her shot blocked.

New Forest Came straight back at Romsey with neat work in midfield and it was only strong defending from Molly O and Katie S that kept them at bay.

The match was being played at a fast pace with both sides having efforts on goal. Great work from Tessa D ably assisted by Anna R in attack saw Romsey come close again.

In goal Daisy R was in great form making a number of important saves in the first 25 minutes.

Romsey’s defence were dovetailing well and Ellie E and Antonia L were providing excellent cover for their centre backs.

As half time approached New Forest were on top and in midfield Ella M and Grace M were working really hard to break up the play.

It had been a tough first half and Romsey had done well to go to the break 0-0. The second half started Briskly and Forest were straight on the attack and they broke into the D after a neat move a stinging shot beat Daisy at the near post. 1-0 Forest.

Romsey were stunned and hadn’t recovered before another sizzler flew in the goal 2-0 Forest!

Romsey composed themselves and got their passing game on again with neat moves down the right with Molly O feeding the ball out of defence to Jess G and Tessa D who made good progress before last gasp defending by Forest.

This was just a pre curser to the next move with Tessa D making a great run and being found by Molly O , she surged into the D and finished with smartly into the corner 2-1!

Romsey tails were up and soon they were awarded a short corner and Liz F sent one of her trade mark hits arrowing towards the corner only to be denied by a combination of the keepers out stretched leg and defender clearing to safety , so close!

This spurred New Forest on and they attacked again and again with real purpose and Daisy R was called in to action several time and produced some excellent saves to keep Romsey in the game unfortunately the pressure told in the end and Forest scored a scrappy goal to make it 3-1.

Romsey worked hard from start to finish but New Forest were just a bit better on the day and the final score stayed at 3-1 to Forest.

A thoroughly enjoyable season , well done to all girls you have been a pleasure to manage.