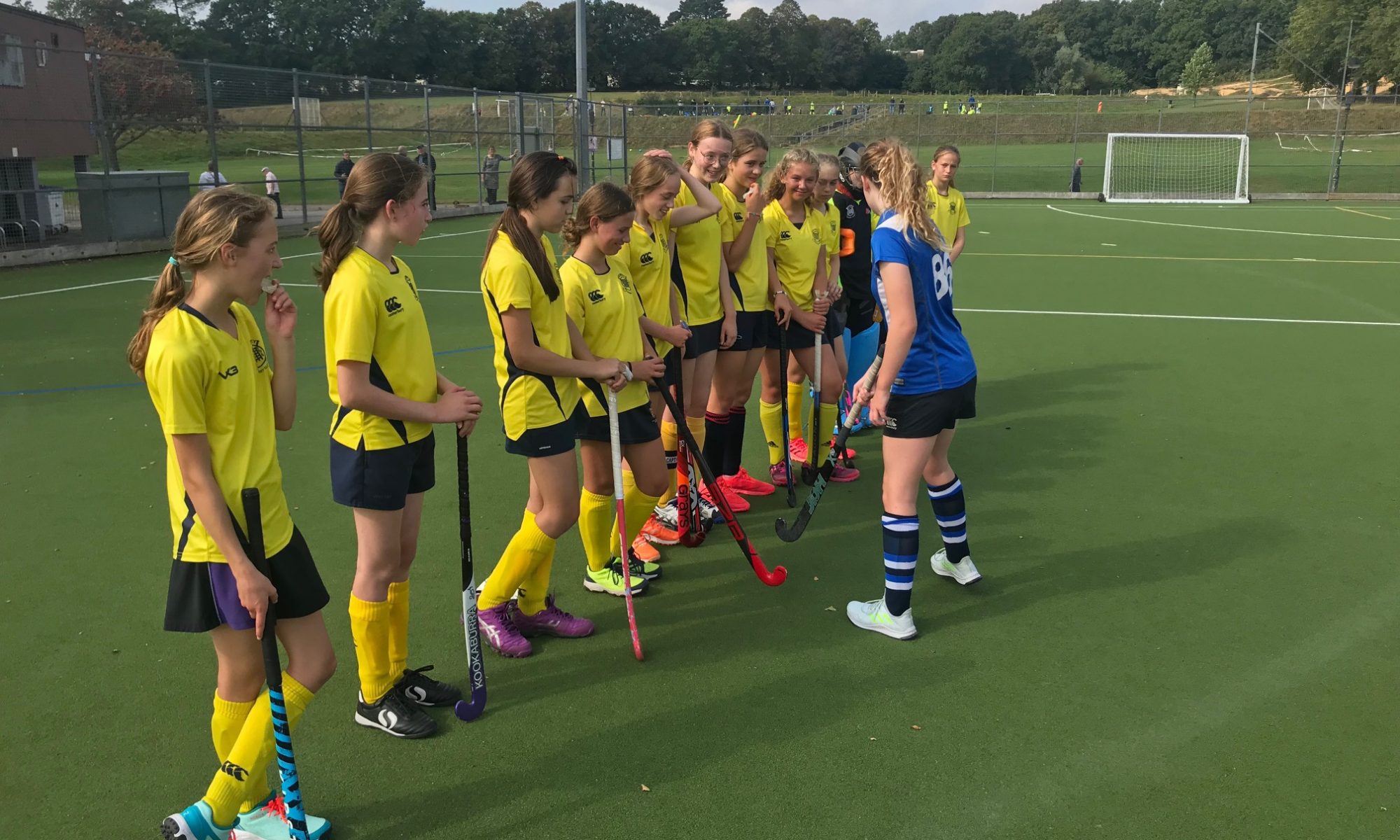 Having missed almost a year of competitive hockey our U14 Girls returned to league jockey with a comfortable away victory.

They played Southampton away in their first game of the season. A fantastic first half with great pressing team play saw the girls score 3 times.

Two goals for Imogen and one for Maggie from a move she started on the half way line saw the girls with a well earned half time lead.

The second half was a closer affair and Southampton had their chances but Romsey remained strong to take the win 3-0.