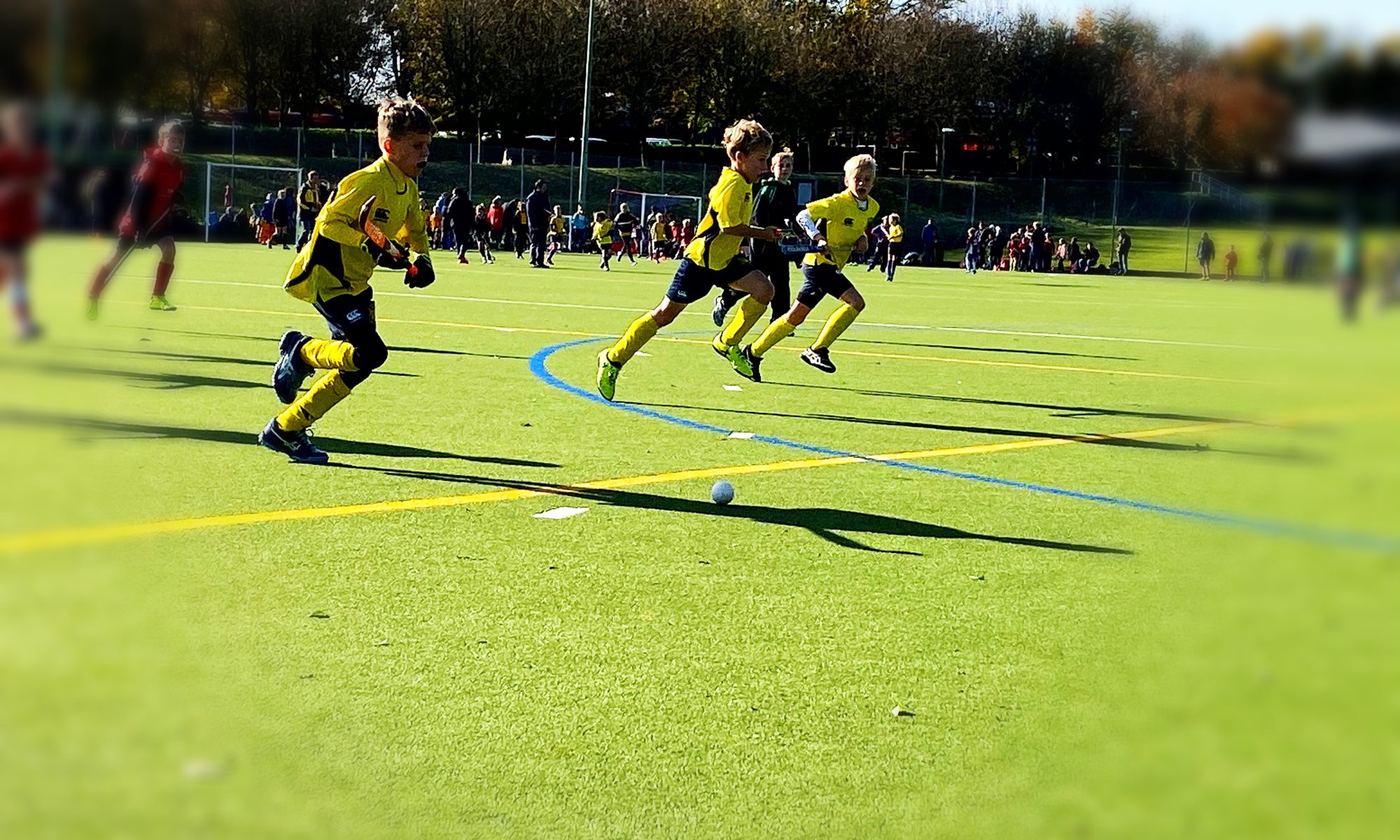 Winter had most definitely arrived in Winchester as the clocks went back and temperatures tumbled. As a result, spectators and players alike were well wrapped up and an atmosphere of fevered anticipation hung in the air.

As always, the U10s didn’t disappoint and continued from where they had left off at the Bournemouth tournament putting on a display of scintillating red hot hockey that soon had everyone warmed up. The results can only be described as sensational. 5 games, 5 wins. 21 goals scored and only a solitary goal conceded. The best results of the day were beating Trojans 1 7-0 and Andover 1 6-0.

In attack, Romsey were sublime with Charlie, Oscar and Caitlin scoring goals for fun. Henry and Zach were stalwarts throughout and both also managed to hit the back of the net and produce some great link up play.

As always, a great team is built on a solid foundation of defence and credit goes to Maya, Anna and Sophie who all played their part with last ditch tackles and keeping a disciplined shape.

Thanks to Natalie for masterminding the tactics and a huge well done to the fabulous Romsey under 10s who march on to the next event in Southampton!