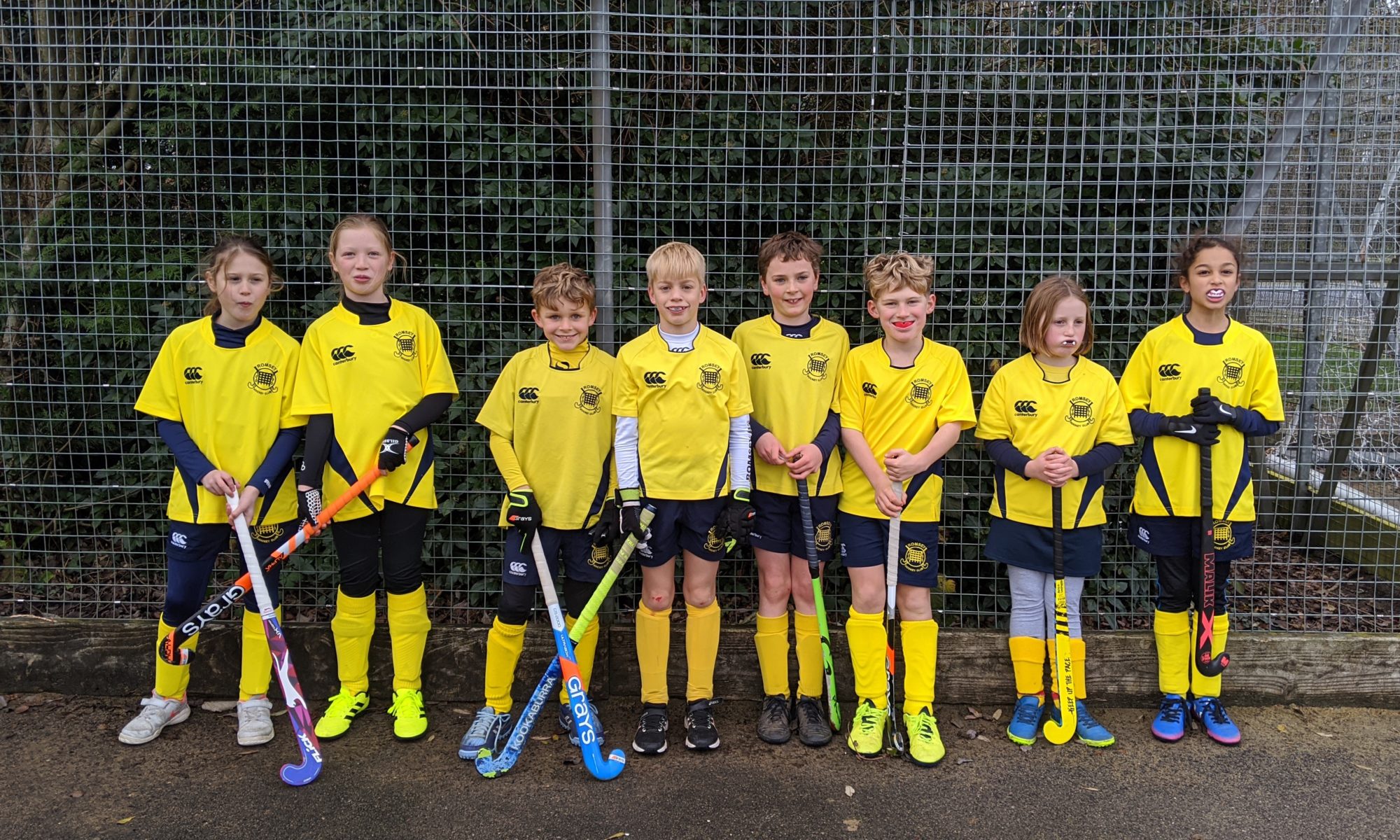 Romsey B had a spectacular morning, winning all their 6 matches without conceding a single goal. 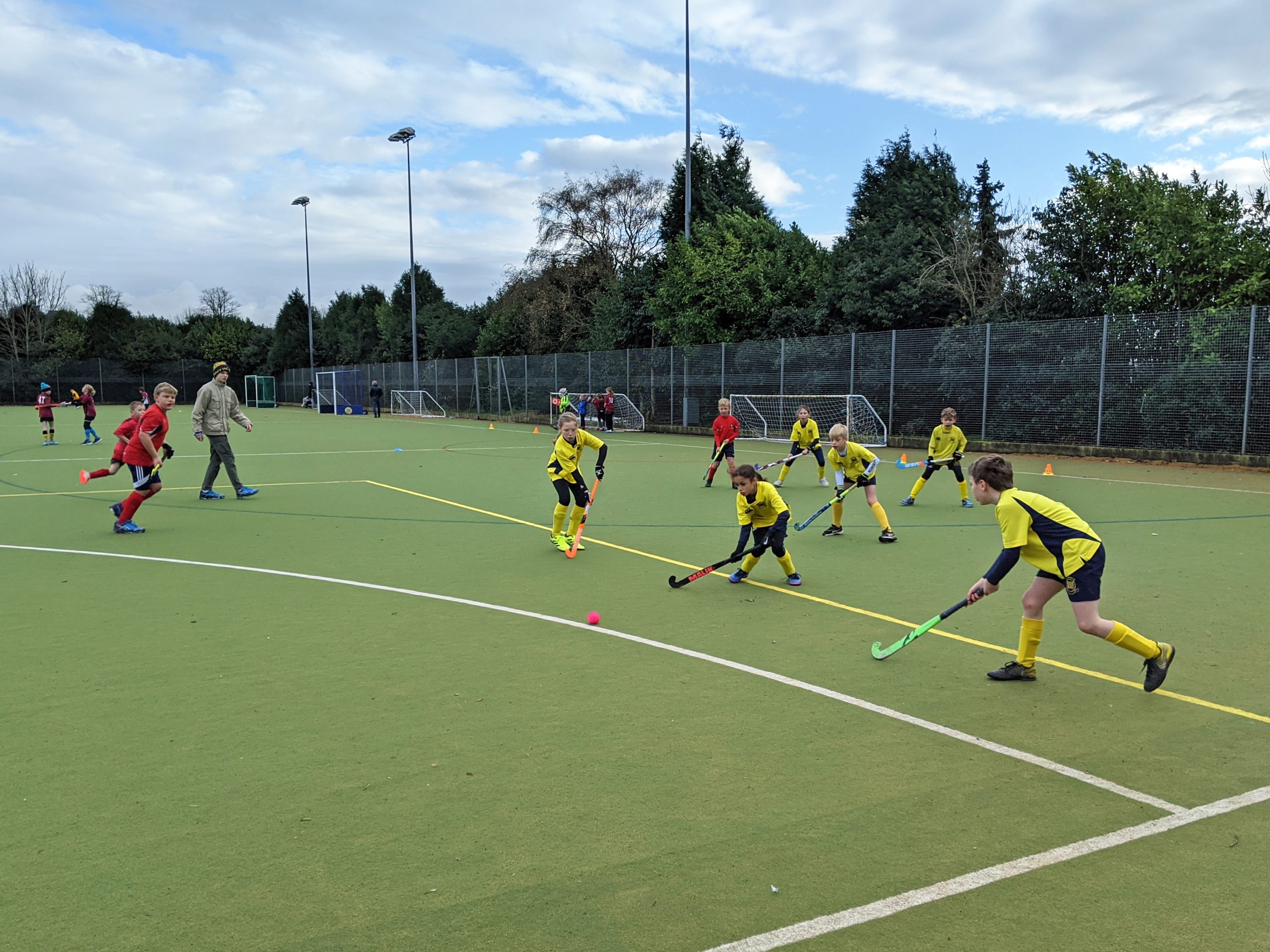 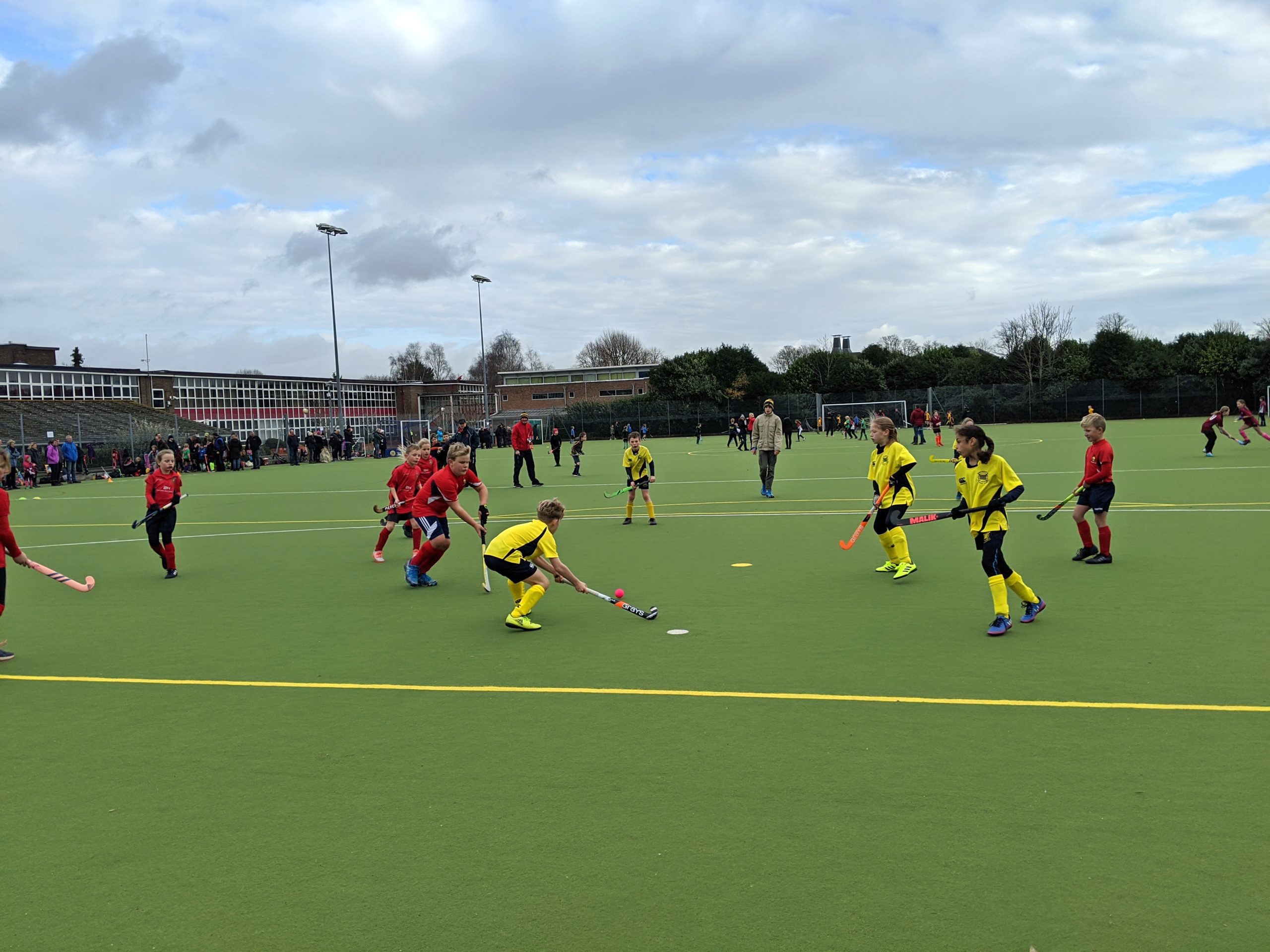 The fourth match against Southampton B proved rather tougher, with a late goal from Oscar sealing the win after some resolute defence from Rosie and Anna.  The final two matches were comfortable again for Romsey, as they  defeated Winchester B 4-0 and Trojans A 5-0 with goals from Henry, Oscar, Zach & Charlie. 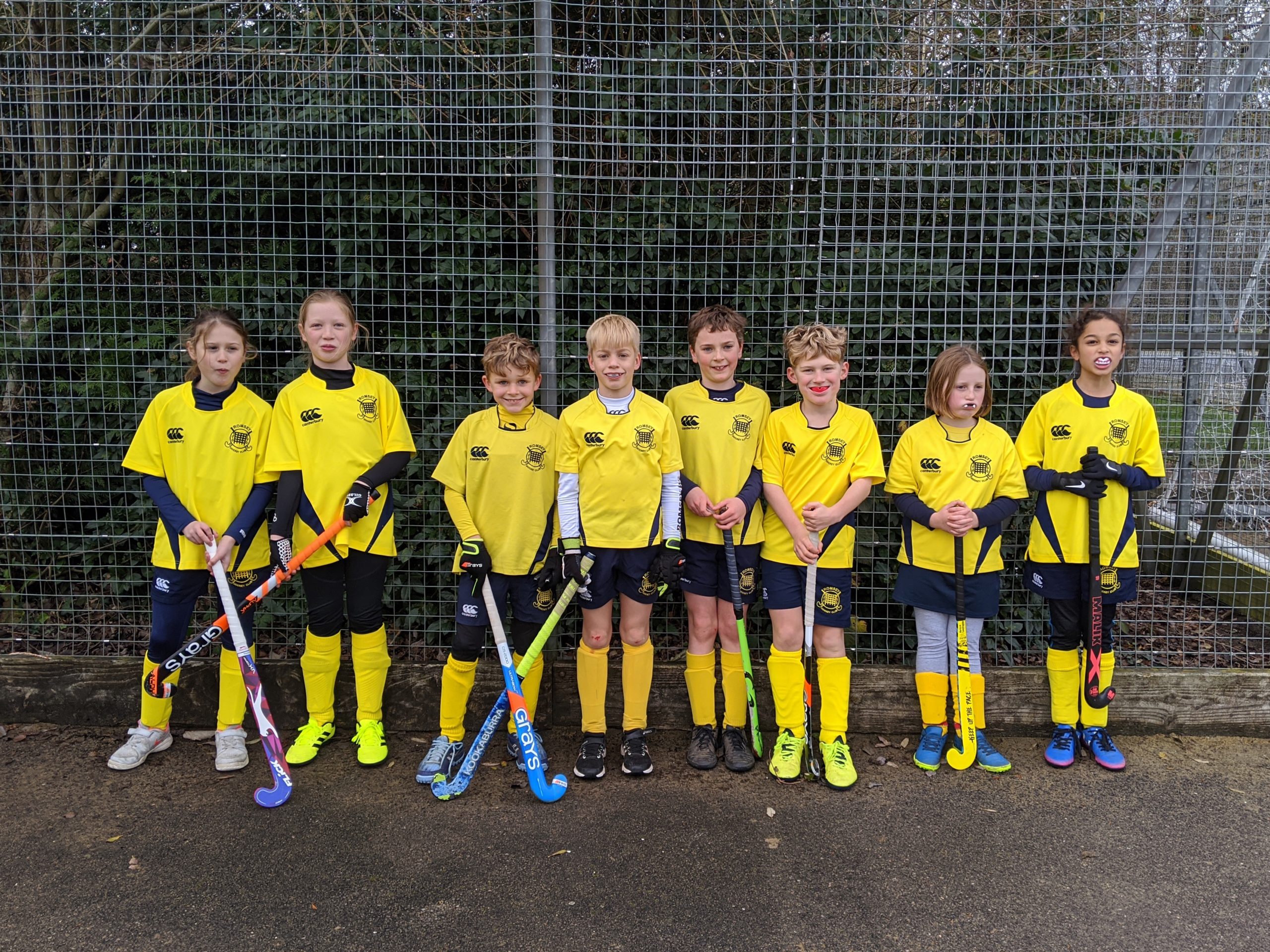 A great performance from the whole team and Romsey remain undefeated this season!