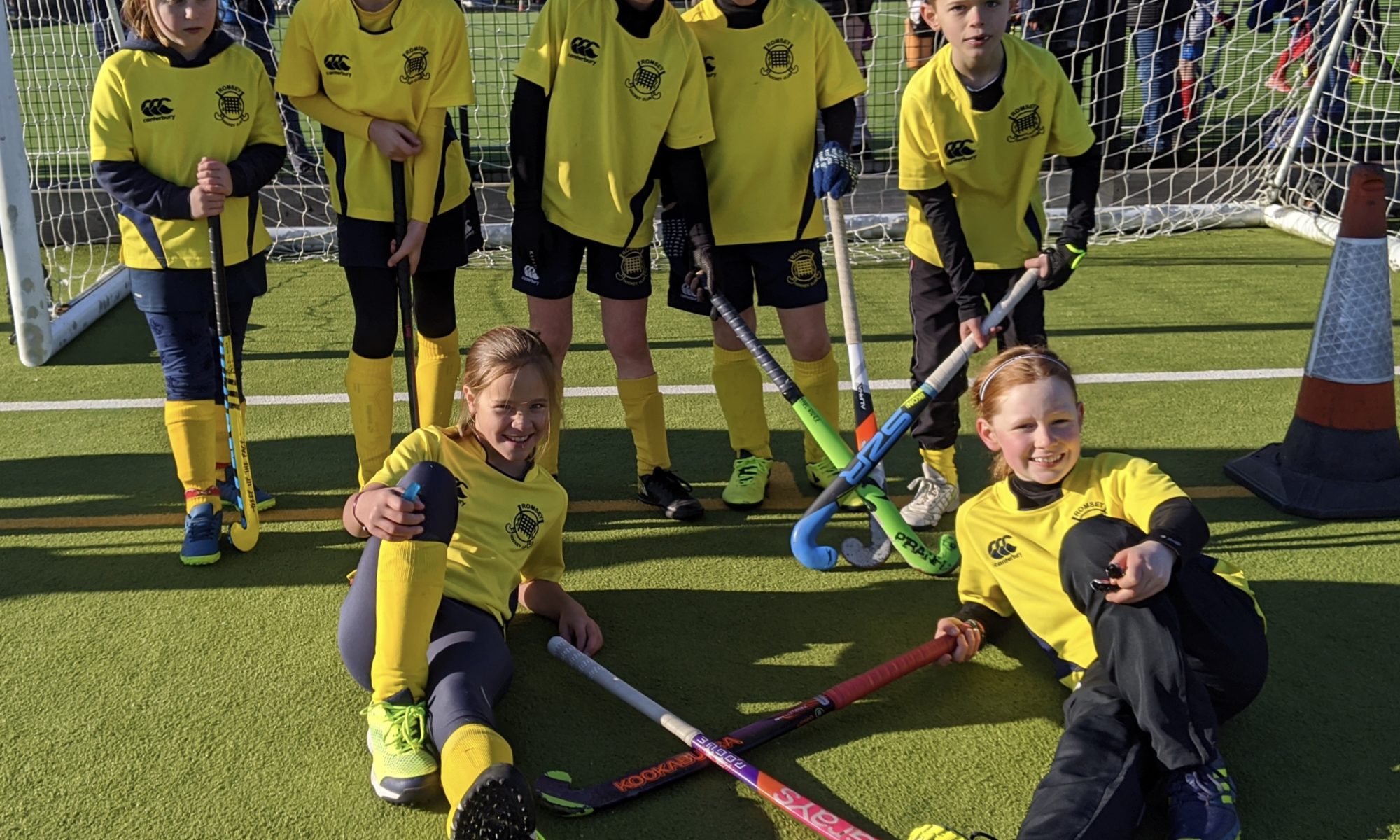 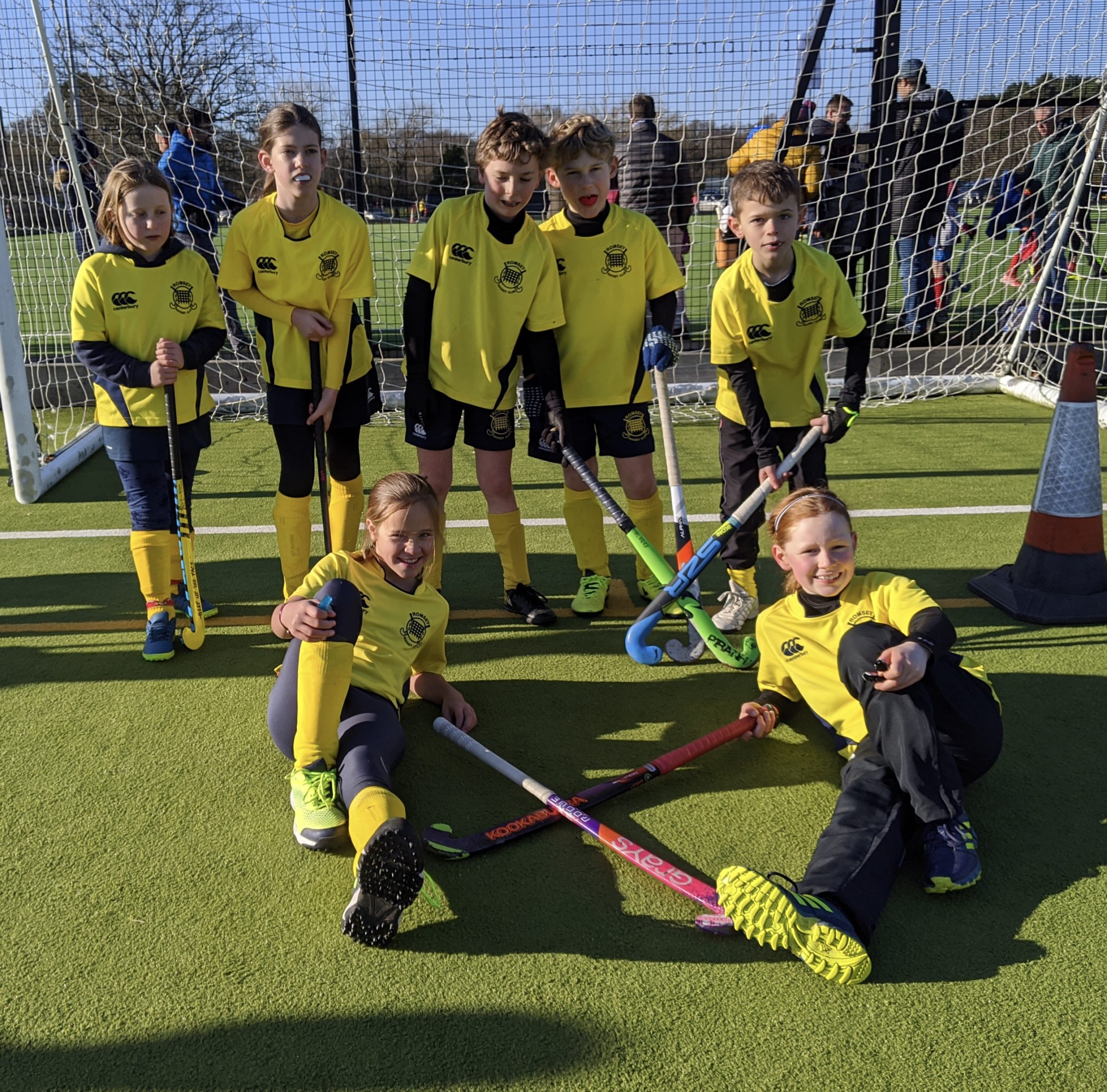 Romsey push back and start brightly with Camilla and Elsie testing the Winchester defence both down the centre and left.Their pressure was rewarded when Henry crossed from the right where a waiting Camilla pounced at the back post. A few minutes later Camilla scored again to make it 2-0.

New Forest
Could Romsey put in another dominant performance against New Forest? After a less than a minute Romsey make a break with Joe finding Henry who in turn found Camilla in the centre to make it 1-0. It wasn’t long before the New Forestgoal was under siege again. Sterling defence from Maya and Anna kept Romsey at bay for a moment but soon Joe struck to make it 2. A tiny tap-in for Camilla and Romsey were easing through the gears. 3-0. Elsie fed back to Camilla but this time the ball sailed wide. Another goal line scramble denied Joe’s second. The respite was short lived as Maya’s tackle helped the ball to Zack who thumped the ball into the bottom right corner to complete a 4-0 win.

Salisbury
This game saw Romsey up against a dogged Salisbury defence. Early on Elsie wove through the Salisbury team to find Joe, but he was encircled by Salisbury defenders. Good tackling from Joe and Anna keep Salisbury on the back foot. But Salisbury were a threat and Elsie and Maya had to make some important tackles. The game was finely poised with both teams looking capable of scoring but in the end neither was able to break the deadlock. 0-0 final score.

Andover
Andover start on the offensive and Maya and Anna were called into action. A long corner from Andover again tested the Romsey defence with Zach making a break down the left. Whipping the ball across the Andover goal it eventually fell to Camilla, who once again found the goal. Elsie came close moments later with a powerful shot just wide. Then it was Andover’s turn to attack and a diving save from Joe and assured clearance from Anna were all that prevented them from levelling. Elsie eventually made a great run down the pitch but was frustrated by Andover defence. But she did not have to wait long as moments later some great link up play between her and Camilla saw Elsie open her account to make it 2-0.

Southampton
Romsey once again started brightly with intense pressure. Southampton attack but Maya and Joe help to repel the advance. Zach made a great run down the right but pulled his shot just wide. More defending from Maya and Anna helped relieve the pressure once again allowing Camilla to break free. A blistering run from her ended with her adding to her impressive goal tally. After some threating play from Southampton Romsey broke forward. Joe pulls wide to Henry before finding Elsie. A great hit was rewarded with anothergreat goal and 2-0 win.

Trojans
Could Romsey maintain their undefeated record? Trojans would prove to be their biggest test.
Camilla and Zach linked up allowing him to get a shot away – off the post! Soon the ball fell to Henry who found Elsie with a great pass and Romsey had the lead. Henry and Anna wereagain busy in defence. A great run and pass from Zach found Camilla but didn’t quite have enough space to squeeze it into the goal. Soon after a fantastic individual effort from Zachsaw him rip past 4 Trojans players before blasting it into the goal. A goal line scramble almost saw Maya scoring but the buzzer sounded and it finished 2-0.

A great performance from the team and their coach, Cat Gladstone!