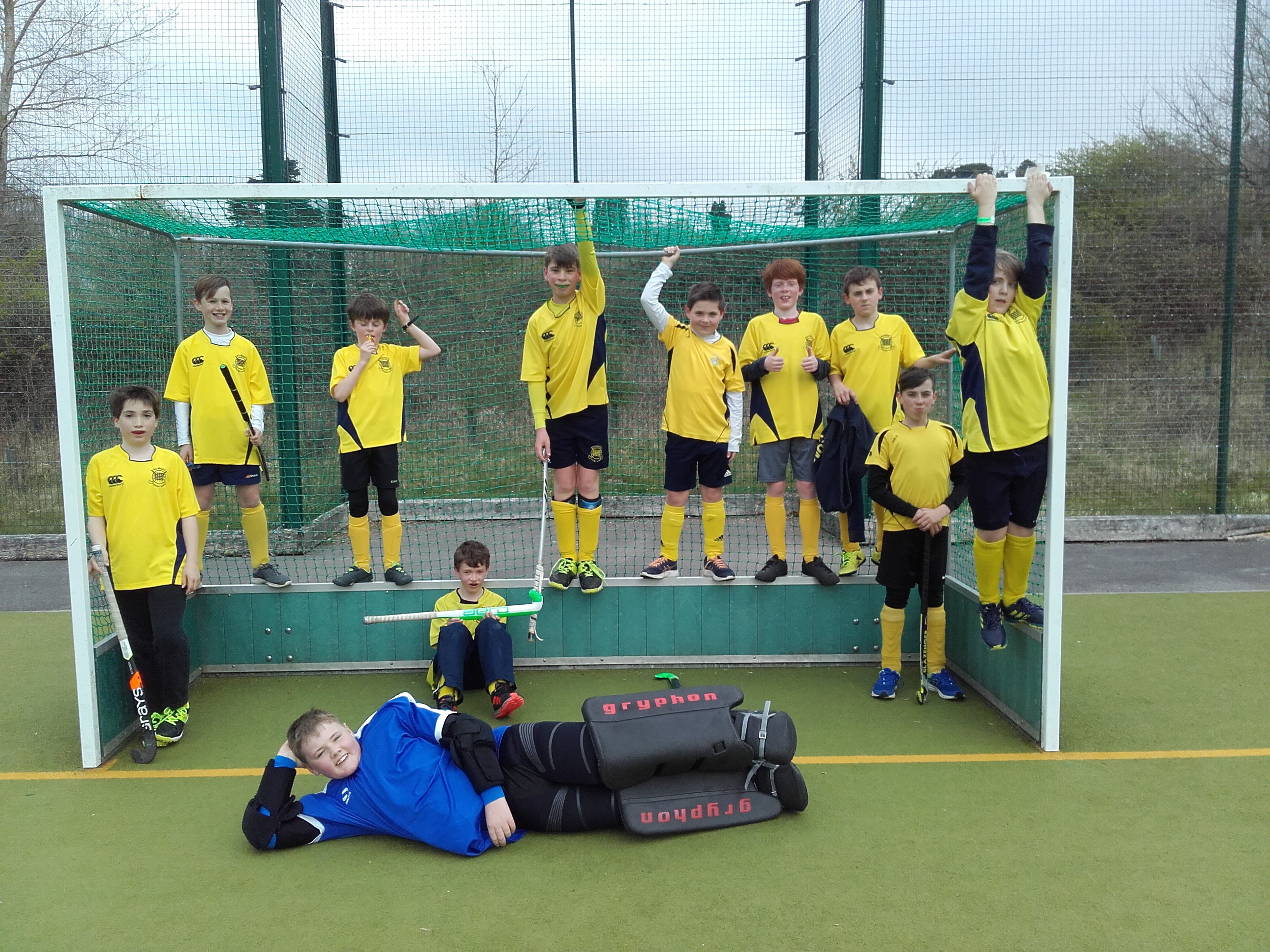 Romsey U12 Boy’s won an even but hard-fought match at home to Southampton last Sunday.

With eleven players and no substitutes, all the boys worked hard to maintain the pace right through the game.

With Joe in goal, a defence of Tom, Toby F and Callumbehind a midfield of Lewis, Toby S, Henry A and Milo.  Upfront Romsey had Henry T with Rupert and Rowanplaying wide.

The first period was very evenly matched with neither team making a breakthrough, the second period started with Romsey playing a wider game and getting more pressure on the Southampton goal.  Milo made a break from the right of midfield into the dee, his pass found Henry T whose shot was too good for the Southampton keeper.

There then followed a period of pressure from Romsey but the Southampton goalie keeping them in the match as Romsey had plenty of shots on goal.  At the other end with Romsey defending high up the pitch they almost suffered a goal against the run of play when Southampton broke forward with two players against the Romsey goalie, Joe, who came off his line early and saved the shot from the striker and cleared the ball, the second period finished with Romsey just ahead one nil up.

Romsey started the third period well, with plenty of runs from midfield and shots on goal, but again the Southampton Goalie kept them in the game. As the match drew to a conclusion Southampton looked to have earnt a draw with a shot past the Romsey goalie, but a diving outstretched Tom just managed to keep the ball out to help keep a clean sheet for Romsey.