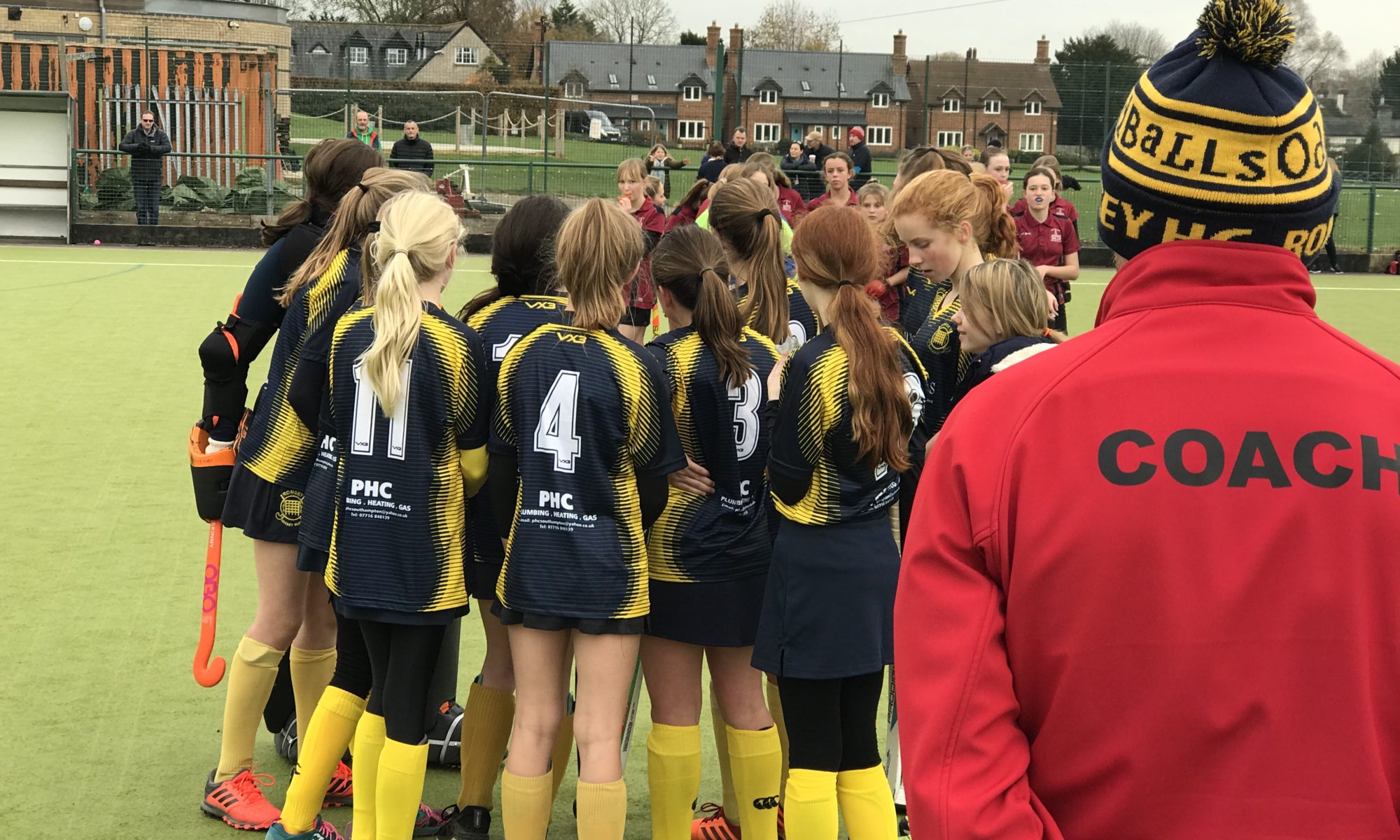 U 14 Girls played Salisbury away on Sunday the 17th of November on a cold overcast day.

Romsey was sporting the new junior away kit which they hoped would bring them luck!

Romsey made a fine start to the match and for the first 10 mins they dominated possession. There were some lovely passing combination moves up front and in midfield Eva A , Rosie B and Isobel R were looking very threatening in attack.

Salisbury were no slouches though and they had some good attacking players and the Romsey defence had to be on their toes. There was some great tackling from Harriet F , Charlotte W and Anna W to keep things level.

Salisbury attacked again and this time a cruel deflection fell into the path of the Salisbury forward who calmly slotted the ball home. 1-0!

This was against the run of play and Romsey knew they could get back into the match, after a slight formation tweak which pushed Lily JP into midfield and Anna W to centre back Romsey looked much stronger and started to tick.

Charlotte A and Mia A were picking up loose balls and getting Romsey on the attack time and time again. Eva A and Isobel R were starting to get round the sides of the Salisbury defence and on one occasion got a shot away which the keeper got a pad to but not enough to stop Rosie B scoring on the rebound to make it 1-1!

This was turning into an enthralling contest, at the other end Romsey keeper Neve R was forced into gloving away and high looping ball to safety which was just creeping into the top corner otherwise.

As the second half started Romsey intensified the pressure and Katie B and Lily JP were winning tackle after tackle in midfield and setting up Romsey attacks. On one such attack a ball found Eva A on the right of the D, she fired a hit across  the D where Isobel R took it under her spell and created an angle to shoot past the keeper 2-1!

This spurred Salisbury on and with 5 minutes to go they pushed forward and Romsey were under lots of pressure defensively however remained strong with great work; from Ella T, Harriet F and Anna W thwarting more attacks.

In the last minute Salisbury had two successive short corners which bought a great save from Neve R and and great defensive block from Mia A.

Romsey held on though to complete the come back, another great team performance.

Players of the match – Eva A- A constant threat